How not to make yourself feel better.

If you need surgery, and would like to make yourself feel worse, you should deff watch your surgical procedure on YouTube. 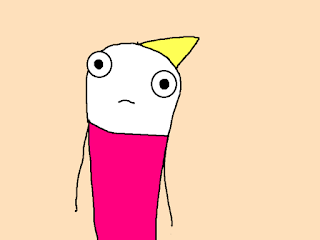 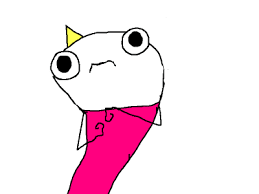 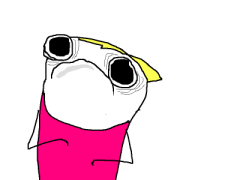 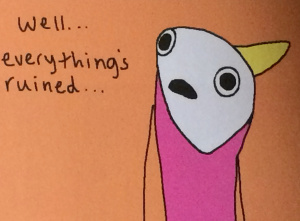 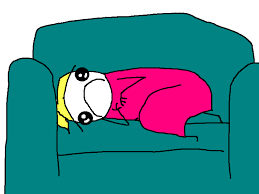 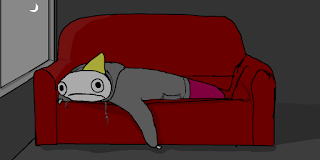 Posted by Jiujitsunista at 9:12 AM No comments:

I had my surgical consult today.  It went well, as far as, this is an appointment in which a man tells me I have ruined my knee and need surgery goes.

And it is, as I feared, worst case scenario.  Both my ACL and meniscus need to be completely reconstructed.  After he broke the news he asked me how much he wanted me to sugar coat what that meant..  I said not at all, and in hindsight, I maybe should have let him sugar coat it.  I probably would have cried less. 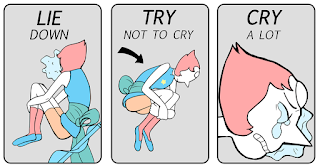 I have been a gigantic baby about this knee injury.  I think it is just coming at a bad time.  Not that there is ever a good time to cripple yourself, but I decided to do it in the middle of a really big life change so it is complicating that, and also forcing me to put a lot of things on hold I have already put off for way too long.  It's insanely frustrating.

Anyway, back to the subject at hand.

After he explained in detail how they go about fixing my knee, he explained that he thinks using a cadaver graft is the way to go.  Cadaver graft will be henceforth know as zombie knee.  He feels as though harvesting a replacement part from my body will only create a weak spot somewhere else, and being that I am an athlete and harder on my body that the average lady, he doesn't want to potentially create problems where I would otherwise not have them.

However, he said my knee is so inflamed and angry that he wouldn't be comfortable doing the surgery for another two weeks anyway.  So, in realty it means I am going to have to wait 3 weeks longer than I would otherwise I have to wait.  Boo. 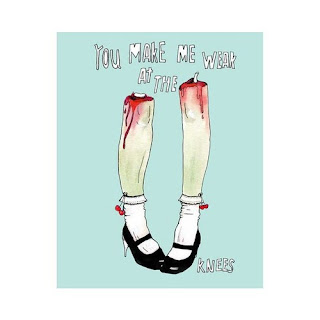 Then he went on to explain that this surgery has an extremely painful recovery, six months of rehab, and because of how shredded my meniscus is, I will not be able to walk for the first 6 weeks after it is repaired.


I will not be able to WALK for SIX weeks.

I can't even wrap my head around that. 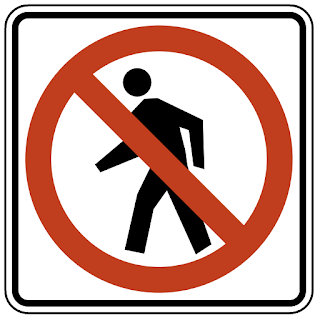 I don't know how I am supposed to function without being able to walk.  Nor can I imagine how fat I am going to get.  Ugh.

My pre op appointment is October 19th at 10am.

Posted by Jiujitsunista at 4:39 PM 7 comments:

I haven't blogged in a while because, well, nothing interesting has been going on.

I still hate bottom half guard with the fire of a thousand suns, 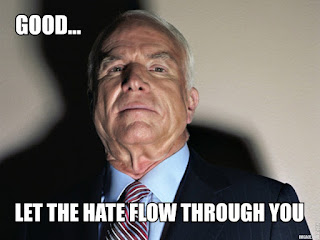 But I suck at it a little less, mostly thanks to a brown belt with the patients of a saint.

I was given my first stripe on my purple belt.

My women's class is still doing well.  My ladies are still kicking ass and taking names.

Out side of BJJ my kids started school this year.  Kind of a big deal for us, as they have been homeschooled up until this point.  I struggled with the decision for about a year before I finally decided to put them in school, so seeing them do so well makes me extremely happy and is a huge relief.  They also started BJJ at the kids class at Fabio's. 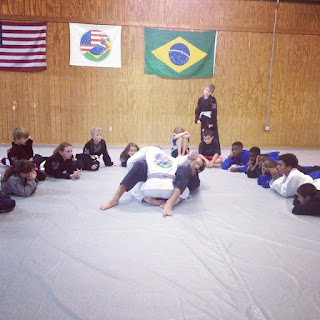 Unfortunately though, I finally have something to blog about.

I tore my ACL and medial meniscus last week.

I was grappling Erica, another purple belt, who just happens to be my favorite training partner.  We were in a position we have been in 1000 times before, and I was trying to sweep her with a sweep I have done 10,000 times.  I've done it to 250 pound men and 60 pound kids... and never once did it ever feel like anything dangerous or risky.

But last Wednesday, I went for the sweep, and Erica dropped her hips to stuff the sweep, and my knee decided catastrophic failure was the best course of action.

Upon my doctors first inspection of my knee, he said, "Oh wow.  This is bad."

A couple days later my MRI determined it was in fact, bad. 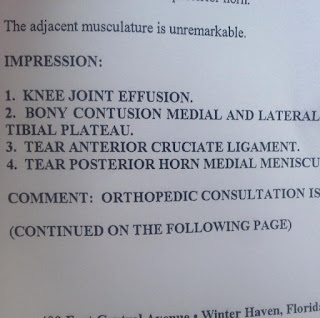 I have an appointment with an orthopedic surgeon on Friday.

Thus far I know that I do need surgery, but I don't yet know what kind of surgery.  I am hoping and praying I can get away with an endoscopic surgery as the recovery period for that kind of surgery would put me back on the mat in 4-6 weeks and I would be back to 100% in roughly 10-12 weeks.

The alternative would be reconstructive surgery.  I could maybe back on the mat in 10-12 weeks and it would be a full 6 MONTHS to get back to 100% function.  And from what I have read the rehab for reconstruction is brutal.

The thought of reconstructive surgery makes me want to cry.  I wont know until Friday, but I am trying to stay postive in the mean time. 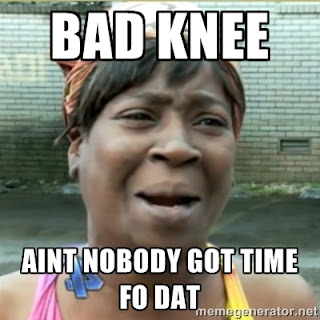 Posted by Jiujitsunista at 6:09 PM 5 comments: