I am going to soap box today... Sorry.  Girl-Jitsu, LLC posted an article recently.  It was submitted by a reader, and does not reflect the opinion of Girl-Jitsu... that being said, the article touched on essentially my biggest pet peeve in BJJ.  Women who are condescending and mean to the other girls on their team.

It is hard enough to be a woman on the mat without the few other women bullying you and making you feel unwelcome.

I think we as women are taught from a young age to compare ourselves to other women.  Am I prettier? Am I smarter? Are my shoes cuter?  If no, then point out all the things that make you better than that girl.  Not to mention how we are basically shown what we need to look and act like by society, and God forbid we fall short of what we are very clearly told what is good enough and what isn't. 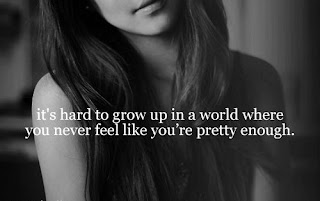 That in and of itself is crap as well, but I won't go off on that tangent.

When it comes to BJJ, we as women have to make ourselves VERY vulnerable to train.  We have to put our heart, soul, sweat and tears into our training... in a room full of men who are climbing all over us, and kicking our asses.  Literally.

It is hard.  It can suck a very large amount.  But I feel like BJJ is the common ground we all as women need.  It is the great equalizer.  We can, should, and need to put all the petty female rivalry we were born into behind us.  Use BJJ to help lift each other up for a change.  Support each other.  Be there for each other.

BJJ has changed my life in such a dramatic astounding way, and brings me so much joy and happiness I want more than anything to share that with the other people, and especially the women in my life.  I want everyone to have access to the wonderful world of BJJ.  I would never in a million years try to squeeze someone out because I didn't like her, was jealous, or because I didn't like her personality.

BJJ is so more than that. 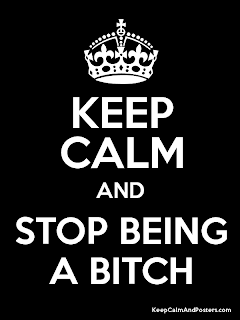 So, stop it.  Stop being mean.  Stop being condescending.  Just stop.  Appreciate each other for what you are.  Thank them for being there for you to train with.  They are walking down a similar arduous path.  BJJ is hard... and while their journey may be different than yours, know they too, have similar struggles.  Other women are going to be the only ones who know what it's like to be smaller and weaker than a man.  It is a frustrating thing to always be weaker, and capable of being overpowered   Most men won't know what it's like.  They won't understand when it makes you cry... But your female teammate will.  You can be immensely powerful tools to each other, but just as just as immensely defeating.  Don't be that girl.

I am not saying you have to be BFFs with every girl that walks in the door, but while you share the mat with them, treat them them the way you would want someone to treat your sister, or your daughter or your mom. 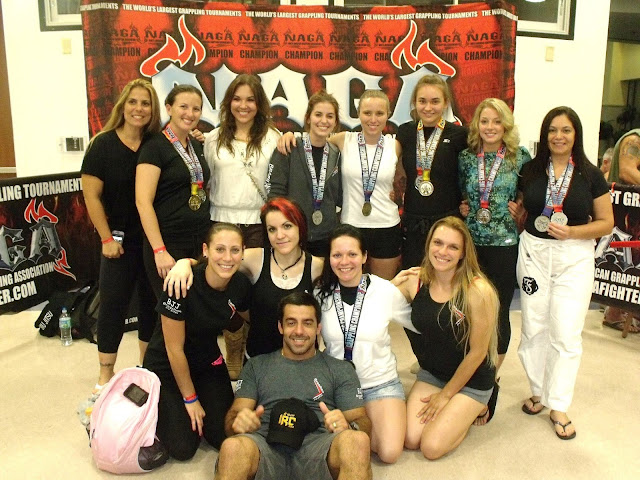 Posted by Jiujitsunista at 1:57 PM 12 comments: